In those days, Monkey post was life. We had no bills, we had no data subscription, all we wanted to do was play ball with our friends and get dirty. These days, social media has taken all that. I don’t even know if they still play monkey post anymore but if you played monkey post when you were young, you can surely related to these post.

1. This balls were the real deal 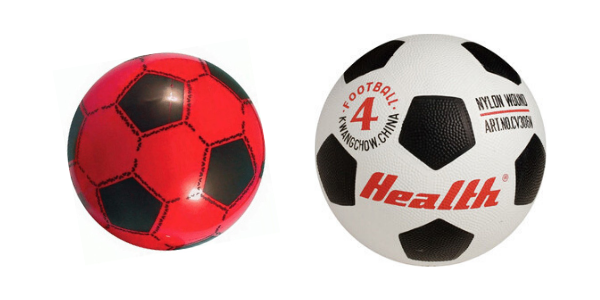 In those days, these balls were everything we needed for a successful match of monkey post. We could play a game of monkey post for a whole day with these balls and still never get tired. They gave us the real service we need.

2. The owner of the ball is always the captain 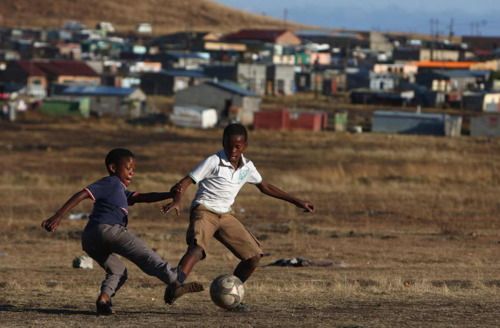 We all know the owner of the ball calls the shots around here. Nobody, not even VAR can decide for him. He owns the ball so he gets to pick his team and gets to pick who will play and who won’t. We try as much as possible not to win whoever owns the ball because we fear eight dreadful words – “Give me my ball. i am going home”. So everyone just tries to enjoy the game without scoring against the owner. 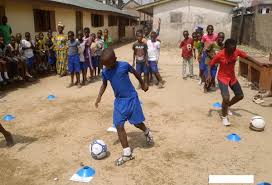 We usually picked the guy who had the most medium feet size on the pitch. He measures the post and sets it for us to play. Often times, you will find your opponent adjusting their posts and making it smaller. That was exactly where corruption started from. 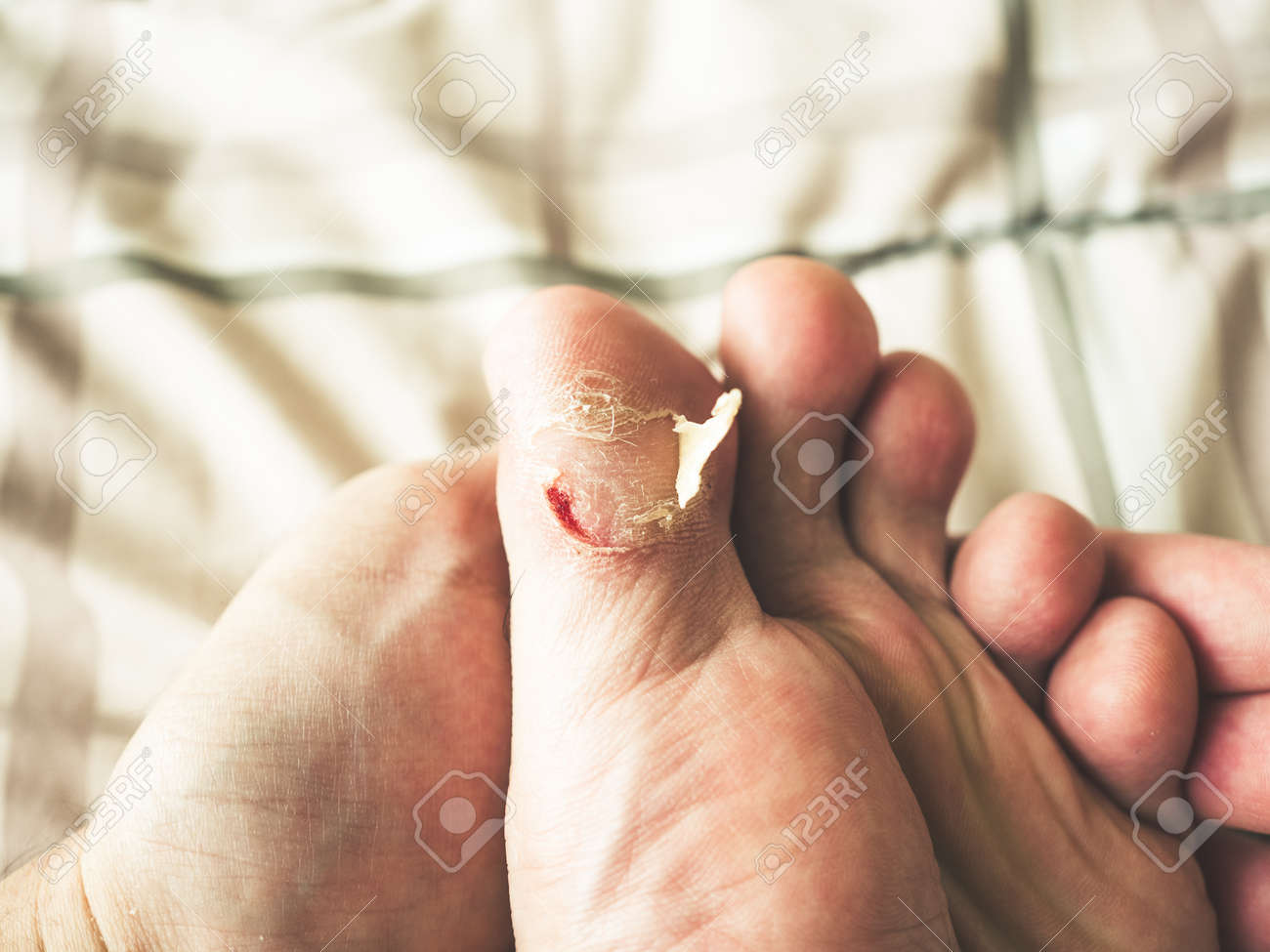 Everybody had this injury.  This used to be the most painful thing in the world until data expirations and carryover courses. When we were young, we called this injury “buying boot”. It gets more painful after you get home and your mum sees it after warning you not to go play football.

5. When you break someone’s glass with your ball 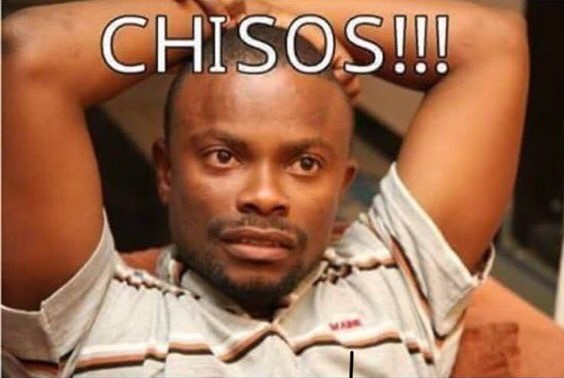 This is usually when the entire match comes to an end. You break your landlord’s glass and everyone immediately runs to their father’s house until further notice. Iif you are unlucky, you would get caught and that is usually how most of us ended our promising monkey post career.

27 World’s strangest buildings that will surely shock you

Ranking The Best Marvel Movies Ever