Overtime, we have heard stories of people who died and then resurrected. It is rare but true that someone can die and then come back to life a few moments later. This is possible through resuscitation or of course, God’s grace…. and No, we are not talking about some weird fantasy movie or something.

No, we are talking real life.

We came across a user on Reddit which is often described as the “front page of the internet”. u/Aidanmartin3 decided to take the chance of asking for death experiences. He asked; “Redditors who were pronounced dead and resuscitated, what did you go through mentally while being pronounced dead?”

Surprisingly, there were quite a number of responses from people who witnessed death first-hand and someone who knows someone that has ever experienced death. The replies are eye-opening (pun intended) and will take you out of this world (pun also intended).

1. “I got hit by a car. I could still see with my eye that didn’t have blood in it. I could hear all the commotion. I felt getting forced into my back and then cpr. I felt my first heartbeat and then blood flowing through my body and at that point I felt all the pain took a deep breath and then everything went black”.

2. “Died from an overdose for a few minutes.

there really wasn’t anything. just blackness and a vague lapse of time. it was almost like waking up from a shitty night’s rest and feeling like a horse had kicked me in the chest.”

Continue after this ad

3. “I’ve died once. I don’t remember much about it except there was a nice, dark nothingness which I guess felt kind of cozy, but I also knew it was the end, so I’d better not … I don’t know, I knew I wasn’t supposed to go into the dark. Like I was in the dark, but I wasn’t supposed to be enjoying it, because if I embraced it too much I would die. I’m generally not that scared of death these days.

It was kind of like falling asleep and kinda vaguely remembering a dream when you wake up. All I really have are feelings, not a solid picture or an image or anything like that.”

4. “My frat brother was clinically dead for 45 seconds. Overdosed on Xanax. The experience changed his life. He never used drugs again. He said he saw himself over the hospital bed and the nurses working. He said as he slowly floated through the roof, a peaceful feeling better than any drug took over. He said you feel free of all worry and regret. He saw the white light allegedly, and a few family members, before they said it wasn’t his time. He floated back to his body.”

5. “They told me I was dead for three minutes. I remember those clips of people saying they experienced some kind of near-afterlife, but for me it was like sleeping. I woke up, they told me how I almost died, I said, ‘Oh yeah?’ They explained a bunch of stuff and then offered me a grilled cheese…I had Doritos too. 10/10 would die again, it’s just nothingness, not scary at all.”

6. “My dad died briefly and said that he went down a long hallway to a door. When he was going to open it, he felt himself being sucked back into his own body.”

My friend was pronounced dead about 6 times I believe, but only told me two of the experiences. 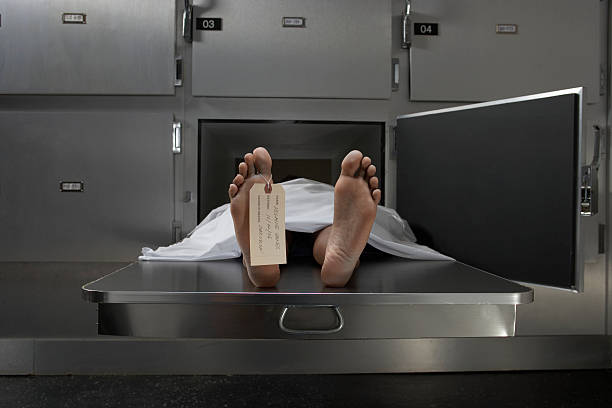 8. “I don’t remember anything from the whole day. It happened one afternoon. Only thing I remember is waking in the hospital two days later to a surprised nurse. Turns out they thought I was going to be in a coma.”

9. “As my family was saying goodbye to me, I remember seeing three shadow people at the foot of the hospital bed. Thinking it was family, I asked ‘Who are they?’ My mother told me they were angels, but I perceived them as my dead relatives there to bring me to the other side. The nurses then put me under anesthesia so the doctors could hopefully get my brain to stop bleeding. They were successful and I’m still here!”

10. “It felt like third-person security camera footage of my body, then slowly zooming out and rising up, felt really, really cold and then I started hearing really loud clanging sounds and woke up in the ambulance to the sound of the gurney bouncing on a rough road. It was surreal. Haven’t feared death since then TBH.”

Continue after this ad…

11. “I remember a feeling of great peace, some flashbacks to my life, but mostly just a remarkable feeling of connectedness. It’s a feeling that changed the course of my whole life.”

12. “I OD’d and died and was resuscitated. It’s nothingness. Only thing I can compare it to is, you know after a night of drinking, when you close your eyes then open them again and somehow four hours have passed, but it feels like no time has passed at all? That’s what it was like.” 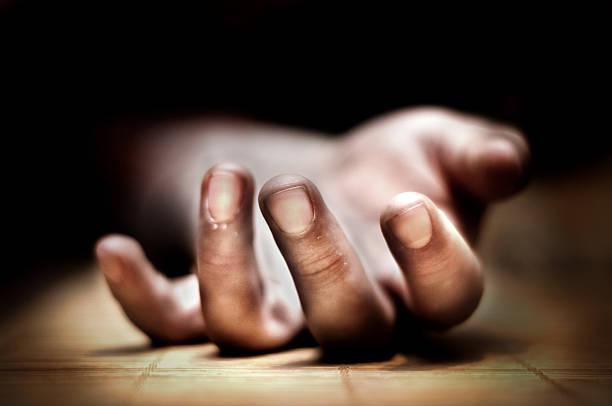 You can check out all the responses here. 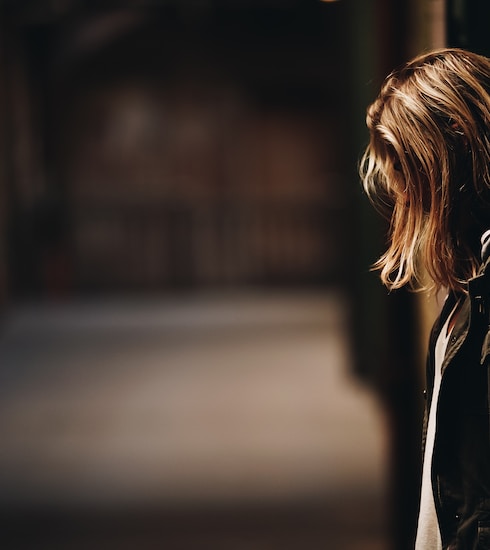 The World Through a Microscope