Remember when you were in secondary school and you bring your report card to your parents and they just go like “the person that carried first, does he have two heads”?

Well, here are some of those two-headed people they told us about: 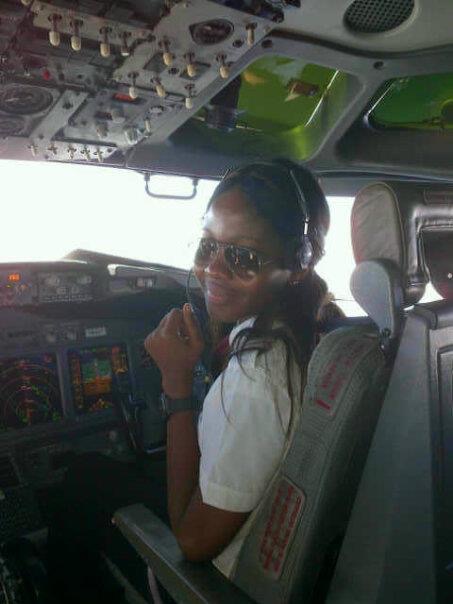 While you were chatting with your crush on 2go, she became the youngest female pilot in Nigeria. 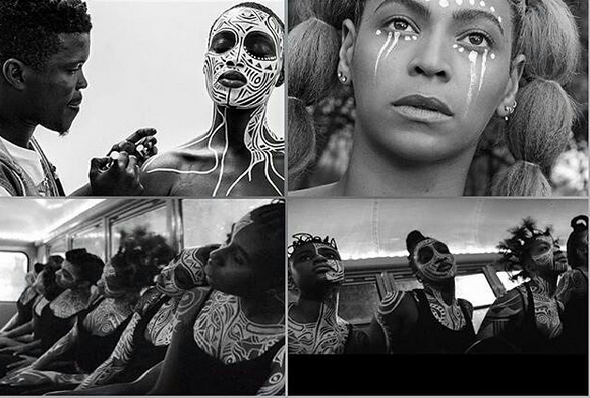 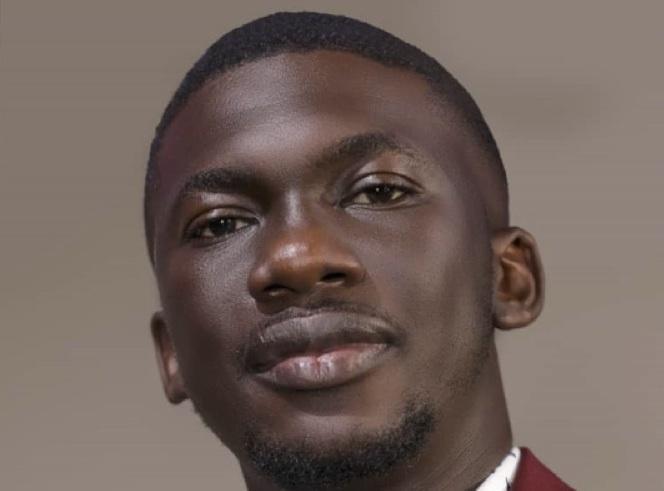 While you were doing amebo with your friends, he became the managing director of Akotex Nigeria Limited. 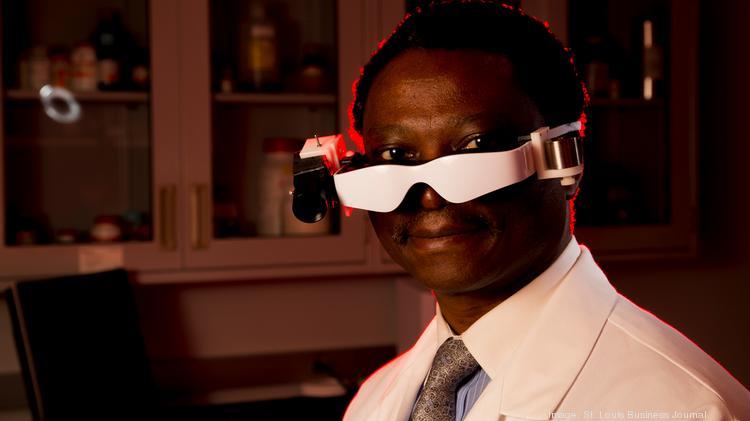 While you were dragging between Nigerian Jollof and Ghana jollof, he invented infrared goggles which allows surgeons see cancer cells. 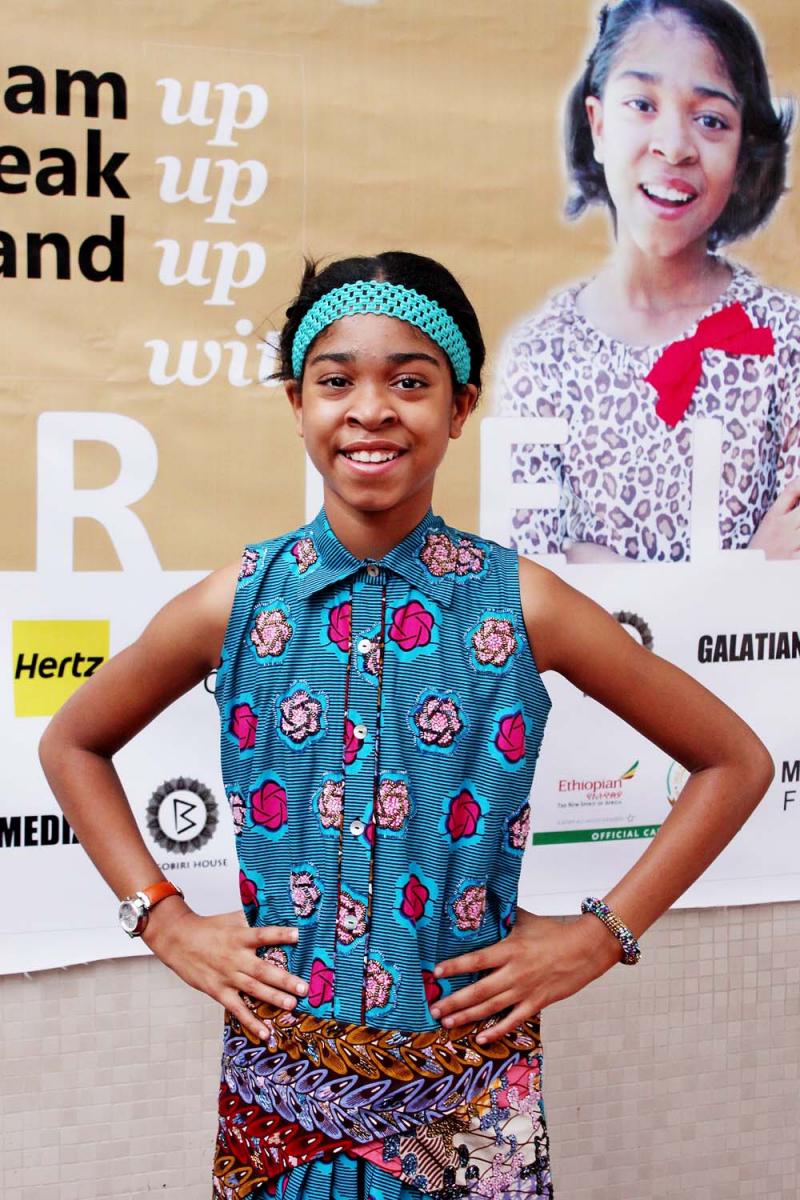 While you were arguing who is stronger between Thor and Hulk, she was interviewing Heads of State and was the first 10-year-old to feature in Forbes Magazine. 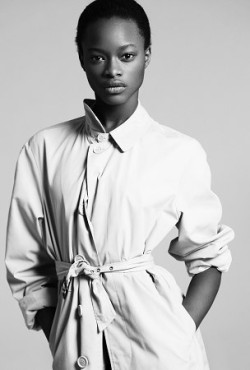 While you were trying to expose your boobs and ass on the gram for likes, she killed the runway and was the first Nigerian to ever feature in a D&G campaign 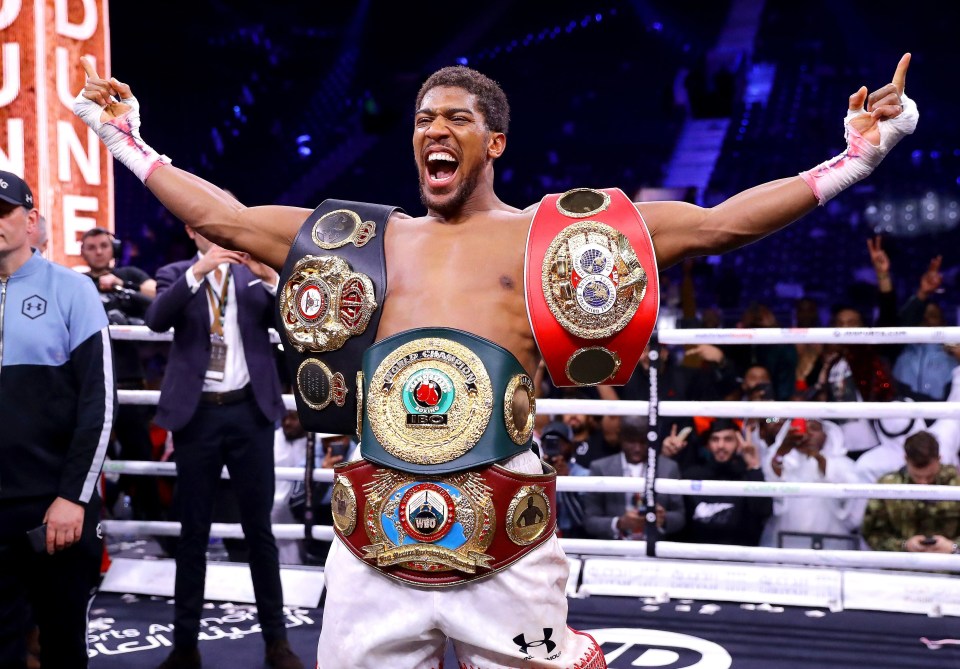 While you were shooking nose inside another person’s business, Anthony Joshua became a two time world heavyweight champion.

10 Things Newlyweds need to stop saying to their single friends

#EndSARS: 14 of the most iconic photos from the protest

#saynomore: This Twitter user grants people’s photoshop wishes and they are totally awesome

How to make more money selling clothes and shoes online