This is how big a traffic light is

Looks pretty big than when you look at it from below

The statue of Liberty’s torch

This is how a fully inflated Horse’s lung looks 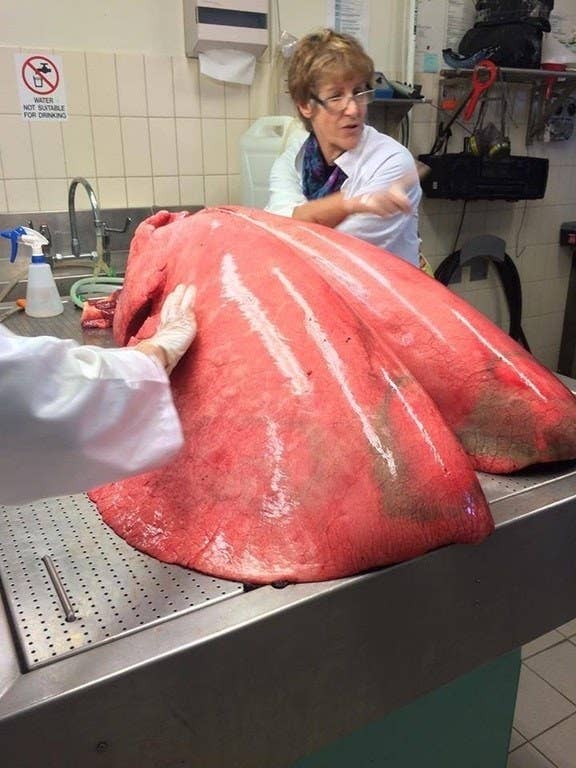 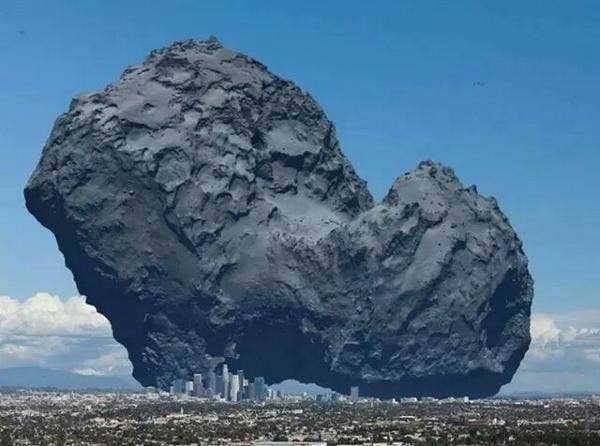 This is the size of Australia compared to pluto 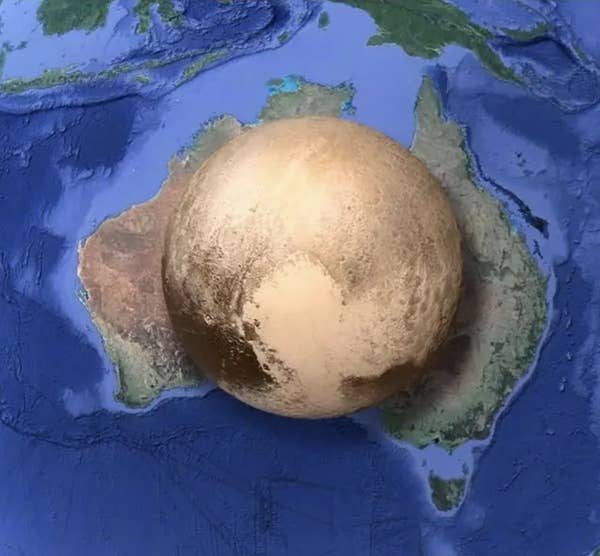 This image shows how many earths will fit inside the sun 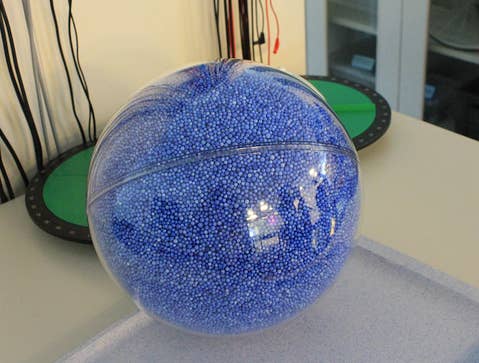 The teletubbies are freakishly big 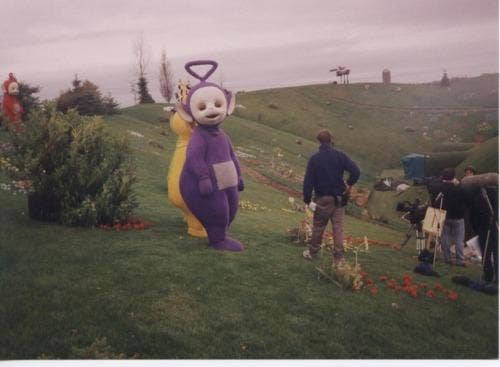 Don’t ever mess with a seawater crocodile

You must have seen the mass curiosity rover in movies. This is how big they are in real life 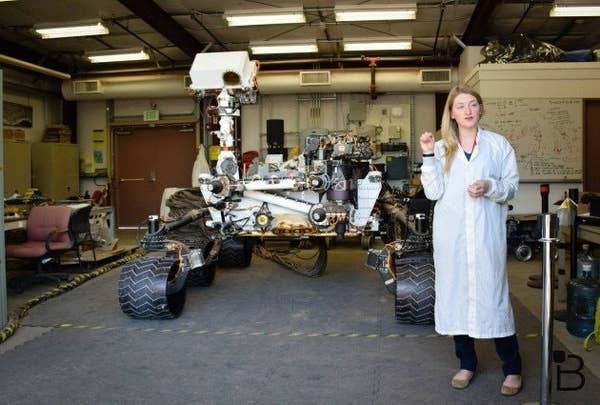 A mining truck compared to a school bus 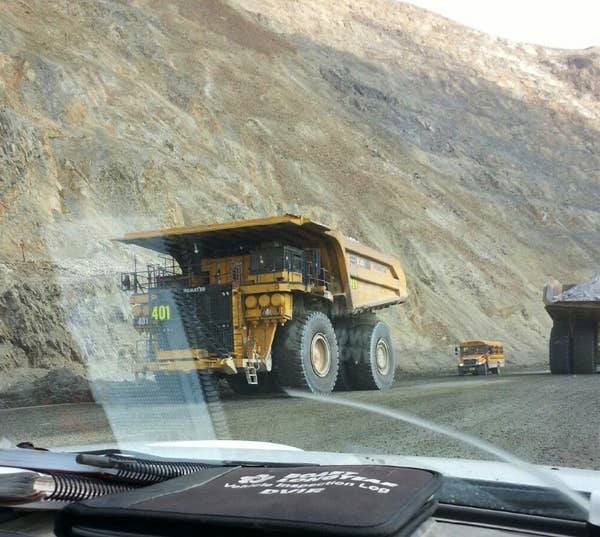 The one in front is the titanic, the one behind is a modern day ship. Look how big a ship is these days 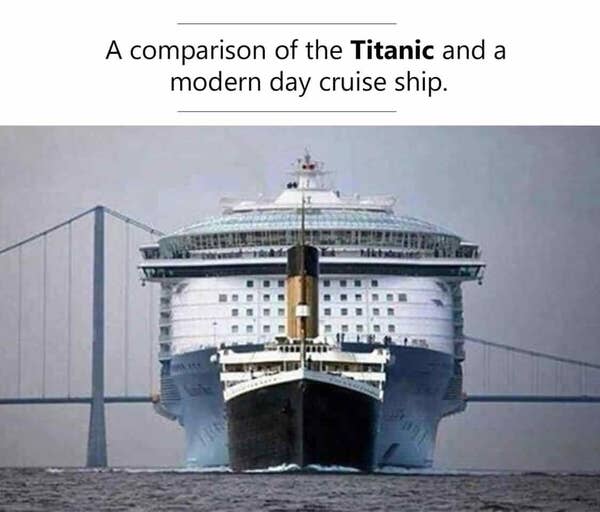 This is how big a centipede can grow

Look at the bottom right. What do you see? Wind turbines. Now for the biggest shock.

look at the size of the skull of an African elephant compared to a human skeleton. And you humans be claiming boss. tueh! 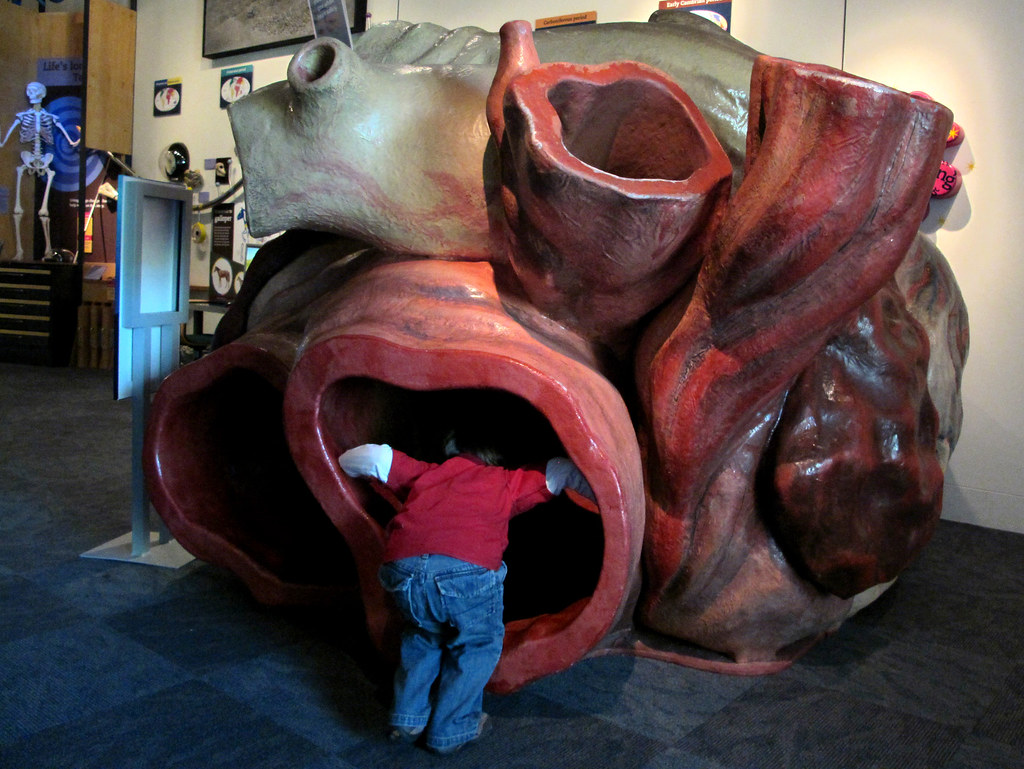 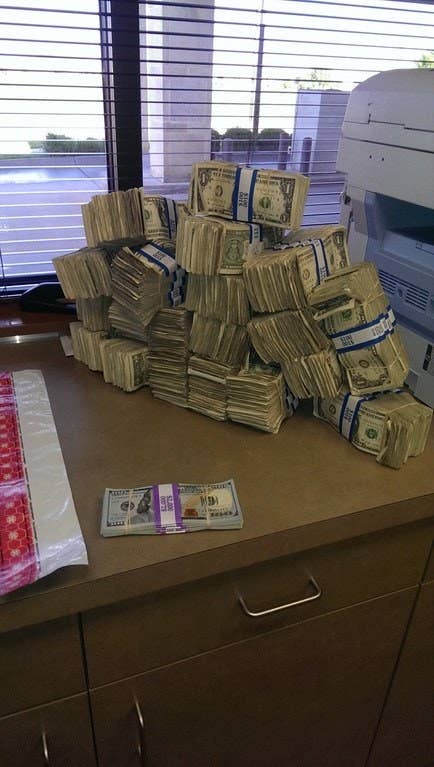 So it is true $10,000 is small money for some people and very big money for others.

Finally, a billion is bigger than you think 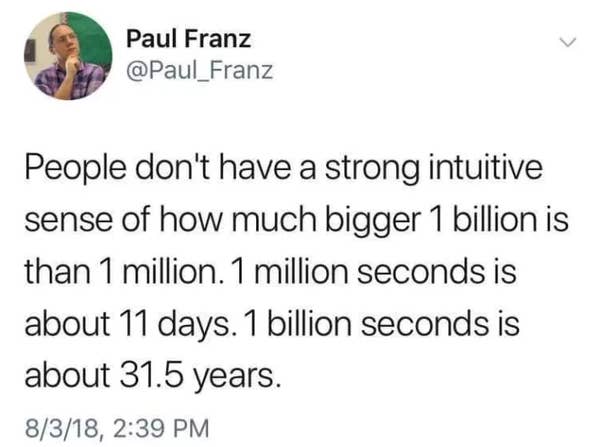 Support us by sharing this post to your friends

7 most awkward moments in every Nigerian’s life